May 28, 2022
Home News How do I start a career in animation and what are the job prospects? 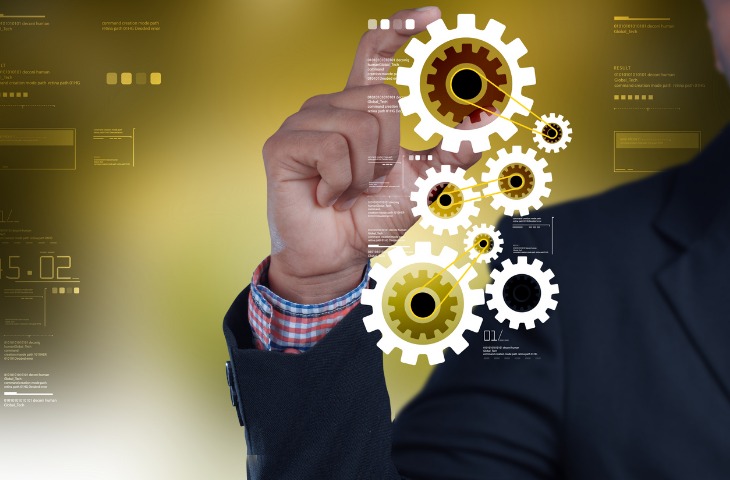 An animator is an artist who creates multiple images digitally, referred to as frames, which create a semblance of movement which is commonly known as animation. These images can be entirely digital, or first be hand-drawn sketches, puppets, and models. Animators can explore great depths of creativity within the field; fun, innovative things like stop-motion, 2D and 3D modeling etc.

In the world of animation, your level of talent, skills, and education will decide what types of careers will be at your disposal. Keep reading this guide to learn how to start a career in animation, and what kinds of job prospects you will be able to explore. A BA in animation can open up job prospects for several creative roles, for instance – an animator, a video game designer, art director, video or film editor etc.

Get Started with Animation

You can entirely start your journey of graphic designing and animation through your curiosity, and in most cases through self-practice. Today, one can start taking tutorials and learn basics and even advanced skills online through a plethora of different available sources. Besides that, many students choose to do a bachelor’s degree in animation.

One can also do specializations within the field or pursue further degrees like master’s or other certifications.

The best part about being an animator is that you can start at any time, at any point of your career – and the answer to that is through freelancing. Today, the employability and demand for animators are not just needed in the film and TV industry but several industries today – such as, the print media, social media, education, sales etc. are all in need of skillful, creative, and talented animators.

Stop motion animation is when a series of still images are brought to movement – sometimes, puppets or clay miniatures are filmed frame by frame to build the illusion of motion. Movies like Star Wars have heavily relied on stop motion animation by using miniatures as that was the only feasible way to create the illusion of movement on screen. This technique is as old as the history of films itself, but with the increased use of computer-generated imagery, stop motion is no longer as popular, although it can bring out some really great textures. Stop motion animation is still popularly used in commercials, shorts, and sometimes art films etc.

3D objects displayed in 3D animation are achieved by creating a 3D mesh by using a range of techniques. The process of building these meshes using 3D software is referred to as 3D modeling.

An art director is one of the most top-level positions in an animation team and most creative staff report directly to the director. This role is only achievable through years of tremendously good work, effort, and moving up the ladder after honing several first-level junior roles.

A flash animator is an animator who uses a combination of illustration, graphic design, and composition etc. Flash animators mostly use the Adobe suite for work. In short, it is creating multimedia content.

These are not the only roles in the field of graphic design and animation. This is a highly creative and enriching job, although animators always need to be on their A-game to cope up with the high-paced world of animation.