May 29, 2022
Home Education Becoming a Game Developer: What You Should Know 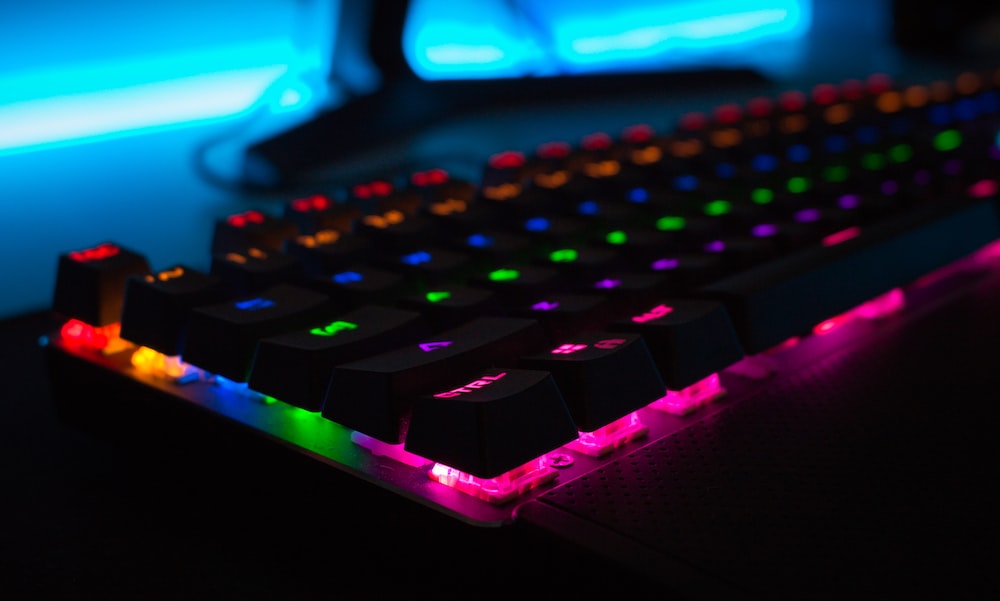 The continued growth in value and relevancy of the gaming and iGaming industries in recent years has been one of the more notable stories in the technology and entertainment markets. From casino.netbet.co.uk to Microsoft, most companies are seeing more and more gamers turn to their platforms. The products of these industries merge tidily with film, TV, music, and other entertainment mediums, fitting snuggly into the ecosystem. The key difference: the audience interact and influence the product, not simply consume. They are active. As such, pursuing a career in these industries has become common for many people. But what does it take to begin a career as a gaming or iGaming developer?

Firstly, What is a Gaming or iGaming Developer?

The responsibilities of a developer are a good place to begin, as this gives a broad idea of what a developer does:

With more seniority these may be applicable:

As you can tell, being a game or iGaming developer is a creative role. It’s not just about the technical ability to code effective systems and debug them should any issues arise, but to be fundamentally imaginative, creating whole gameplay mechanics from scratch (innovatively new or inspired by other examples) and building never-before-seen worlds.

The skills necessary to have a successful career in game and iGaming development are underpinned by an ability to understand and apply mathematics, physics, and computer science. Each game engine has different will pose different tasks, requiring different skills to solve.

A passion for gaming is obviously a prerequisite. It goes without saying. The reason anyone is interested in this career would be because of how excited they get by games, how much fun they have. Many successful candidates have already built games. These may only be simple platformers with pixel graphics (which isn’t to knock the craftsmanship, because some of the best games are the ‘simplest’), while others are always working on a magnum opus. However the passion is expressed, however the skill of game development is expressed, it’s important to have a head start.

As the gaming and iGaming industries continue to grow through its own production and also by collaborating with those from other markets, the career route will be both more competitive and more in-demand.